Estonia is a good destination for incentive groups offering a wide range of original activities from sailing and canoeing trips in summer to safaris and orientation games in snow-covered forests. We have four clearly distinctive seasons that all offer good conditions for various activities in the nature.

Going to Estonia might feel like taking a trip to the outskirts of Europe. Despite of that feeling you can remain connected to your everyday life. Estonia is a country with high internet freedom where it is considered everybody´s human right. Free Wi-Fi is a must in most public places in Tallinn. Estonia has lots to offer in that field being the birth place of Skype, e-government, pioneer of e-elections and e-residency, standing at forefront of digitalization and start-ups.

Here some WOW ideas to stir up your next annual sales meeting, incentive trip or team building: 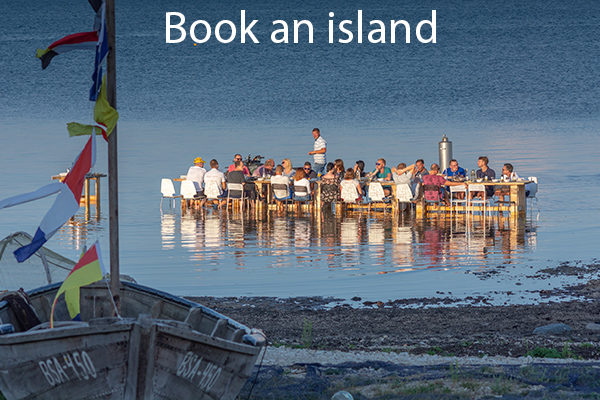 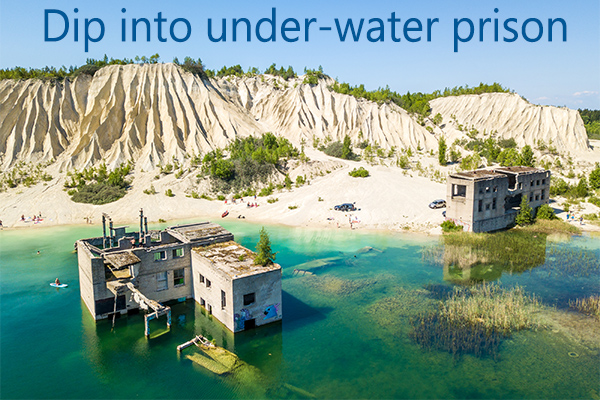 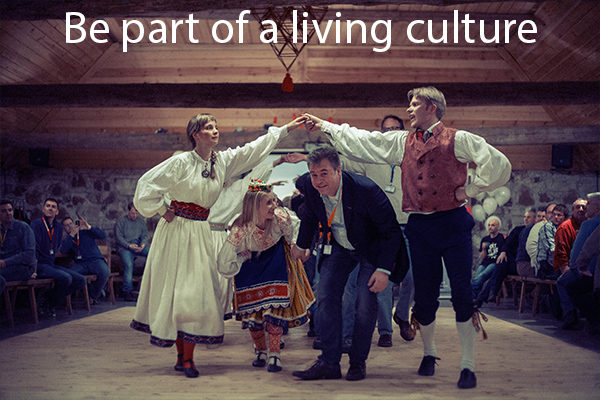 Plenty of unique venues to choose from. Indoor sand beach, seaplane harbor, old factory, art center, medieval guild house or one of the hundreds countryside manor houses – there are many options available for event locations. Depending on the size, character or theme of the event, we help you find the best one and assist with technical solutions, catering and entertainment program as well.

For conference and event requests, please contact us on events@holidays.ee 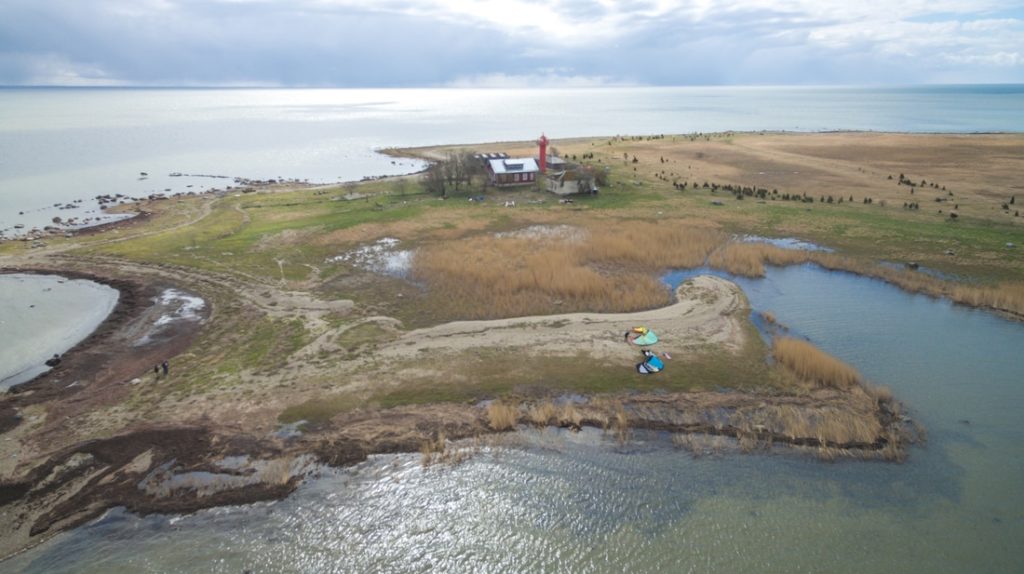 Do you know that Estonia has 2222 islands but only 318 of them are larger than 1 hectare?

So when you plan to come why not book your own  island as there are so  many  available?

For example Viirelaid, also called Paternoster, is a small island of 38 hectares, it has just 4 inhabitants, a few houses and a lighthouse. So if you feel like getting away from the crowds then gather your group of kindred spirits and spend a few days in silence and luxury with sea playing music to your ears. Of course there will also be sauna, walks on the beach and why not dinner on the water? The island accommodates nicely a group up to 60 pax.

Be part of a living culture

Estonians are proud about their national heritage and roots, this is a living culture where wearing a national costume is an honour and where a folk music festival is just as crowded as a rock concert.

Estonians are less than one million. Imagine an event with 30,000 performers and one third of the whole population as audience. This is our song and dance festival that takes place every 4 years. In Estonia nearly each municipality, school or enterprise has a choir or folklore dance group, there is also an impressive variety of different national costumes mounting to more than 100. If you want to get a glimpse of that culture you are invited to participate in a folklore dance workshop or in a choir rehearsal any place in Estonia. Or be audience to a surprise choir concert during your sightseeing program. 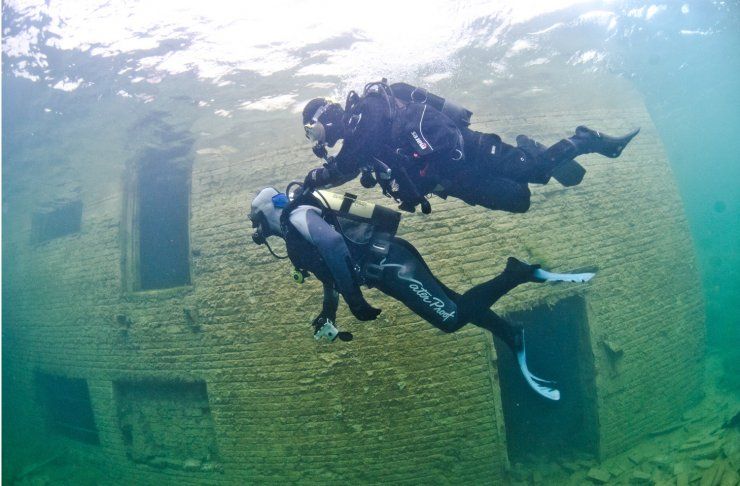 Once upon a time there was a prison. It was in 1938 that Murru prison was established together with a limestone quarry. There were 400 prisoners who worked there. The prison remained in operation during the Soviet times and closed only in 1991 when Estonia gained independence.

In order to keep the ground water out of the quarry there were water pumps working day in and day out.

When the quarry closed then so did the water pumps. Before anybody noticed the water had flooded the area. It happened so fast that not only all the buildings remained under water but also most of the appliances, among other things an excavator. Today all this forms a curious under-water museum, a lake with transparent water called the blue lagoon and the nearby hill of limestone sand.

You may explore it on a paddleboard or a surf.  Snorkeling above coral reefs has become very common these days so why not try it out over this curious and unique sight, today already part of Estonian heritage.